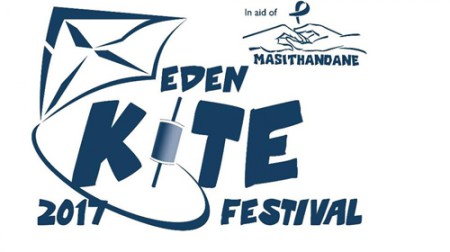 There are few things that evoke as many happy childhood memories as kites, and taking to the skies is arguably one of the most popular ways of escapism in our busy and stressful lives. It is therefore no small wonder that the Eden Kite Festival has grown into such a popular attraction during the last couple of years.

The third Eden Kite Festival takes place on Sunday 22 October in its new location of Eden Lawns on the N2 just outside of Sedgefield. For the last two years, the small village of Karatara, tucked away on the historical 7 Passes Road, played host to the festival yet, with the festival’s popularity, festival organisers decided to move the festival to the more accessible village of Sedgefield.

An avid kiter since childhood, the founder of the Eden Kite Festival, Keith Mould, played an intrinsic part in bringing the festival to the Garden Route. Keith has been flying kites at festivals around the world for about 15 years, and have been part of the organising committee of the Cape Town Kite Festival for more than a decade. Keith invited friends from both the local and international kite fraternity to extend their stay and exhibit both their kites and flying skills at the Eden Kite Festival the weekend preceding the festival in Cape Town. 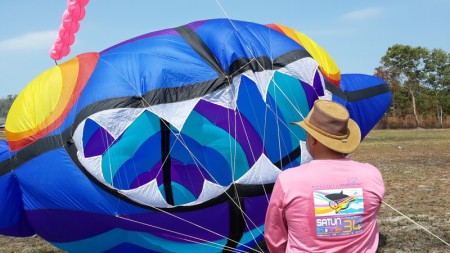 Visitors to the festival will be entertained by spectacular kites from the United Kingdom, Holland and Poland. Local kiters include Greg Mountjoy, the owner of the Knysna based shop Kites by Design, Jacques Fourie from Pretoria and the top quadliner, Peter Binsbergen from Port Elizabeth. Peter and his team promised to delight festival goers with a spectacular aerial show while 3 person teams with 6-sided traditional Japanese fighting kites, or Rokkaku dako, will compete in the very popular Team Kite Battle.

Proceeds from the Eden Kite Festival is in aid of Sedgefield bases non-profit and public benefit organisation Masithandane and has also been able to supply short term employment to several women who have lost their income due to the recent Knysna Fire Disaster. These women have been hard at work with the manufacturing of

2000 kites and have wound up more than 60 km of kite string for the upcoming festival. These kites will be on sale during the festival and Keith aims to reach record highs with a new Africa record for the most kites in the air at the same time. 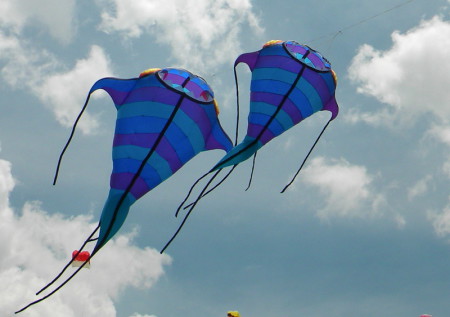 Kite workshops will include ready-made kites for the young ones, kite making for the bigger kids and an advanced workshop by one of the kite builders from the Netherlands.

This year, the festival will also feature a newly introduced Wind Garden. Festival goers are encouraged to upcycle and repurpose waste into creations that interact with the wind, whether it spins, moves or make a sound.

The festival will be opened on Saturday night with a concert in Masithandane’s Octopus Garden Under the Sea, featuring Wendy Oldfield and Leroy Botha. 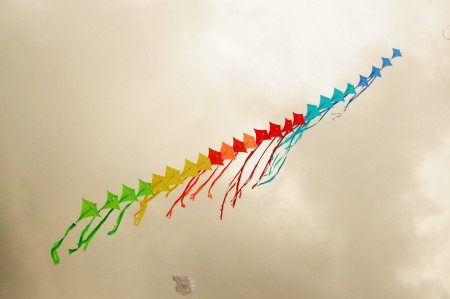 You can visit the festival: