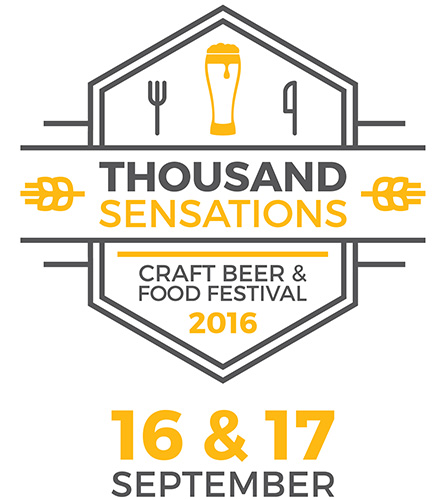 The weekend of 16 & 17 September are dates not to be missed on the Garden Route calendar. The third annual Thousand Sensations Craft Beer & Food Festival will take place at The Wilderness Hotel Resort & Spa and is promising to become one of the Garden Route’s most popular events.

This fast growing festival started in 2014 as an unique and unforgettable birthday party hosted by festival founder Alewijn Dippenaar. He wanted something special and, as he loves beer and lives in George where almost 90% of the country’s hops are grown, he decided to celebrate his birthday with the uniqueness of craft beers. The first year, eight local craft breweries partook in tents on a smallholding in Blanco.

The party was such a resounding success and craft breweries in the southern Cape was so hungry for a platform to showcase their beer that Alewijn knew he had to start a new tradition. In 2015 the festival moved to Wilderness with 26 breweries on offer. This year a staggering 42 breweries, offering in excess of 150 different craft beers, will vie for the attention of beer aficionados. 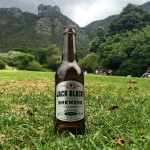 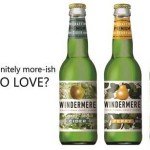 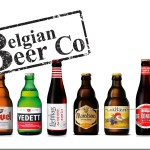 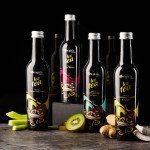 Breweries from as far afield as Clanwilliam and East London will be present at the festival and will include at least three ciders: Sxollie Cider, Everson’s Mulled Cider and Windermere. A couple of the breweries, to name but a few, will include names such as Die Biervrou, Fraser’s Folly, Innis & Gunn, Jack Black, Mitchell’s, Sedgefield Craft Brewery and Wild Clover.

The festival has more to offer than just beer. With several food stalls all hunger pangs will be kept at bay. A couple of wineries will be present, including Baleia Wines, the exquisite ice tea range from the Toni Glass Collection will be present as well as the delightful slow brewed, natural and sugar free cordials from GUDGU foods. 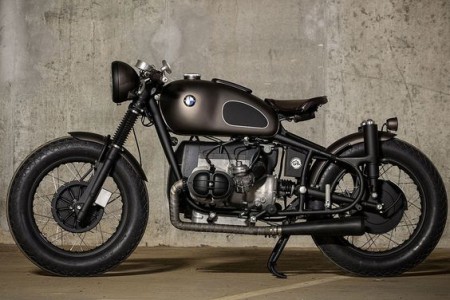 With a number of BMW Pure Craft Bikes on display, big screens and live entertainment including Namibian artist Andra, Petronel en Kie, Leroy and Sonic Highway, there will be more than enough to keep you well entertained.

Tickets are priced as follows:

Ticket prices include a festival branded glass and 5 tasting tickets.

Entry is free for children 12 years and younger.

No alcohol will be served to persons under the age of 18.

Tickets can be obtained through Ticketstroom.